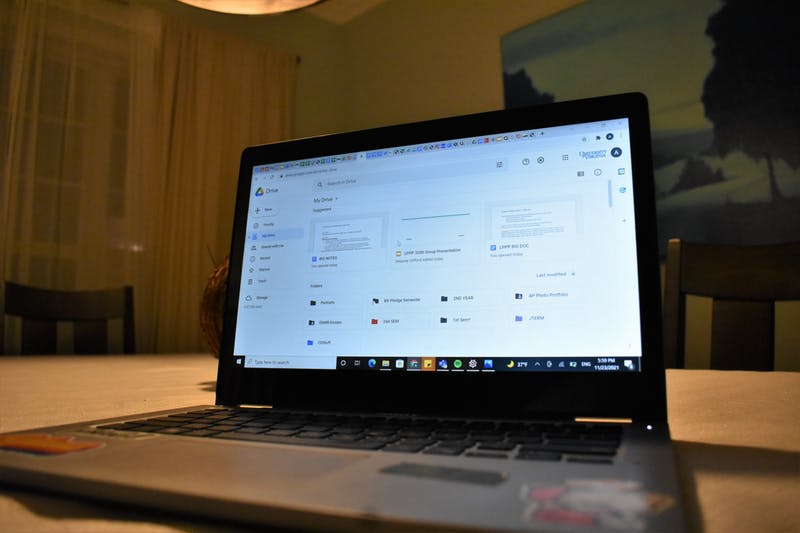 Students will now retain access to University-created Google Drive accounts until graduation, per an email update sent Thursday from Abel Liu, president of Student Council and fourth-year College student. The change comes after vocal student opposition and lobbying efforts by Student Council on behalf of students opposing the University’s decision to transition all students to Office 365 at the end of the 2021-22 school year.

The policy now dictates that following the transition, students will be unable to log in directly to their old Gmail or Google Calendar accounts, but will have continued use of Google Drive features such as Google Docs and Google Sheets. Additionally, any external accounts linked to a University Gmail address will remain functional.

Many students questioned the University’s original decision, with a petition to keep University Google accounts amassing over 5,000 signatures. Top concerns included the difficulty of collaboration on the Microsoft platform and potential issues with externally created accounts linked to U.Va Gmail.

On Nov. 3, Student Council passed a resolution by a vote of 8-4-2 opposing the Office 365 transition and calling for the University to reverse their decision.

“A change of services that produces almost no change in functionality would present an unnecessary learning curve for students on top of the other stresses that the typical college student already faces” the resolution stated.

“We expressed the concerns students had with the transition and proceeded to ask a lot of the questions we were receiving from students, as well as pointing to dissatisfaction expressed in the Google petition,” Sims said in an email statement to the Cavalier Daily.

Liu noted in his email that Student Council had opposed the transition in private meetings with German and Evans for the month prior to its public announcement and planned to continue to lobby against it. Despite these efforts, Sims said that at this time, “the decision of U.Va. administration seems definitive.”

Through the meetings with the University’s Information Technology Services, however, Student Council addressed student’s complaints about accessibility to files in Google Drive and functionality of Gmail login credentials.

After discovering that file sharing settings would not transfer over into Office 365, ITS approached Student Council with the plan of extending Google Drive access to ease students’ transition. ITS then proposed a method to ensure that accounts created on external websites using University Gmail accounts will remain active.

ITS created an Office 365 Project Team to assist students with transition complexities and respond to student inquiries after announcing the transition. The project team plans to host Office 365 workshops in the future to aid students in navigating the new platform.

“After listening to student feedback, we are continuing to evaluate and consider options for ongoing email delivery to virginia.edu email addresses,” the Office 365 Project team wrote in a statement to the Cavalier Daily.

Sims said she appreciated the IT team’s willingness to address student concerns and encouraged students to continue to voice their opinions to Student Council as details surrounding the transition continue to develop.

“To that end, if you still have concerns about the transition, we urge you to reach out to the IT team or Student Council with specific questions that we can help address,” Sims said.

Students can follow updates on transition through the Office 365 for Students Project page or email any questions to office365project@virginia.edu. 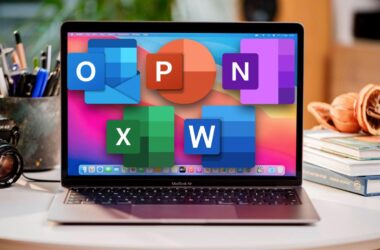 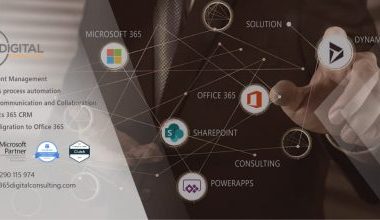 365 Digital consulting, a top Microsoft Office 365 consulting firm based in Australia announces the opening of its…