Windows 11: Everything Microsoft is promising from the operating system nobody expected – The Independent 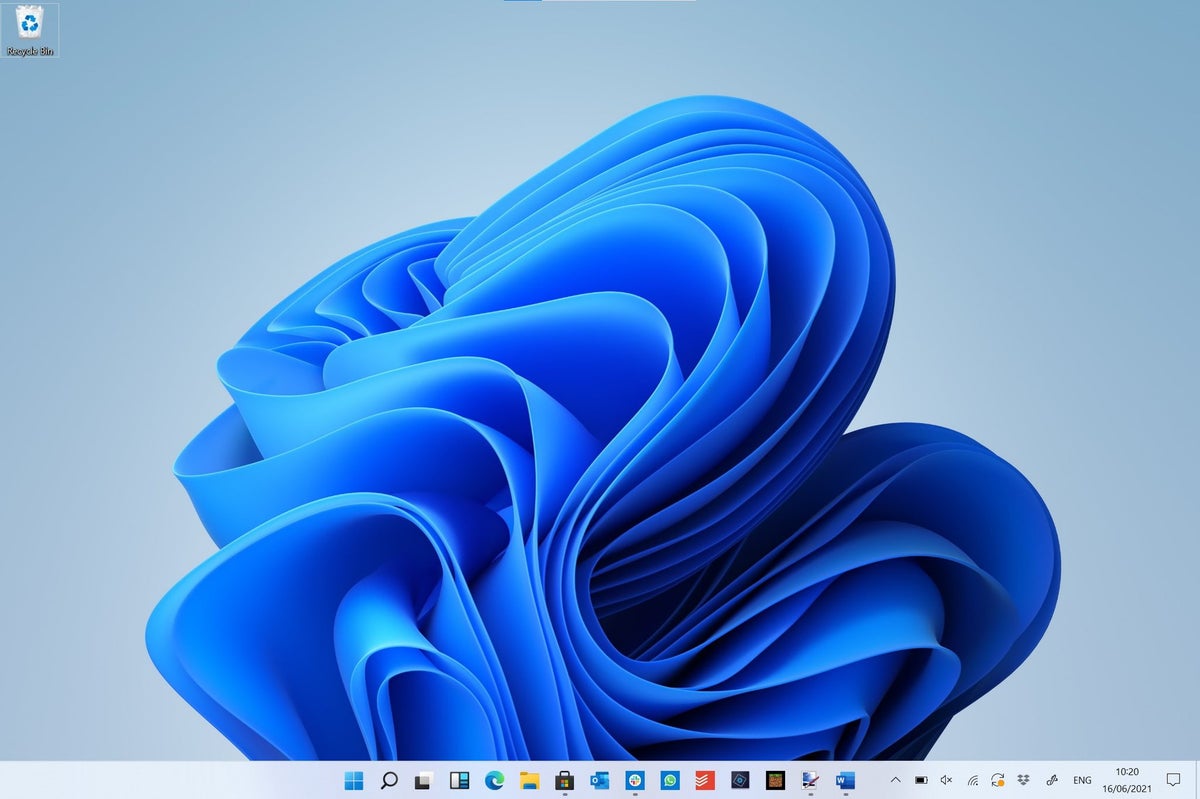 Microsoft is announcing its new operating system, Windows 11, later this week. The so-called “next generation of Windows” will be showcased at a virtual event, with a new user interface and hints of new features.

Windows 10, the current version of the operating system, was said to be the company’s final version – but with more people working from home during the pandemic, it appears Microsoft is updating its platform to keep up with the demands of users.

A first build of Windows 11 has already leaked to the press, bringing with it a new, more rounded interface. It is also expected there will be changes to the Windows Store, a closer integration with Xbox services, and possibly Office 365 updates.

From what has been seen, Windows 11 will have a new Start Menu, centred by default in the middle of the task bar. Hitting that button will bring up installed apps, similar to the Live Tiles in the current Start Menu, as well as ‘recommended’ files in an attempt at a more seamless experience.

The new “Sun Valley” interface, as Microsoft has codenamed it, is expected bring with it new icon designs for system services as well as Microsoft’s range of Mail, Calendar, music and video apps, and more. There is also a new icon called Widgets for news and weather, snap controls that let windows be pinned to the left and right of the screen more easily, and a search bar similar to Spotlight on Apple’s macOS.

This is reminiscent of what Windows envisioned as a part of Windows 10X, its operating system for dual-screen devices, but that has now been shut down and it appears the software giant is migrating features over to its main operating system.

It is also likely that Microsoft will bring some updates to the Xbox app, in line with its new cloud gaming initiatives that will bring Xbox streaming sticks and a TV app to consumers.

It is hoped that Microsoft will also consolidate some of its features, making it easier to use – such as a single Settings app, rather than utility being split between Control Panel, and a more comprehensive user interface. CEO Satya Nadella said that the “most significant updates of Windows of the past decade” will be coming at the company’s Build 2021 conference, but it’s unclear exactly what that entails.

We expect the Windows 11 upgrade to be free, with Microsoft pushing its Office 365 updates as a paid subscription in the app. A “Fluid Office” update that makes Word, PowerPoint, and Excel more similar to Google Docs, Sheets, and Slides – in that they can be updated in real-time across multiple platforms, such as Teams – was also revealed at the company’s Build conference last year, but has yet to make it to consumers in a tangible way.

Microsoft will be unveiling the next version of Windows on 24 June, with The Independent covering the announcement as it happens. 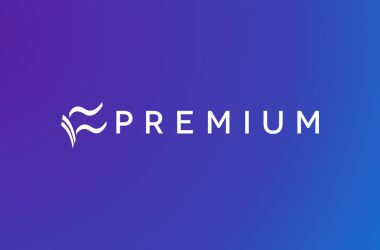 Back in the day, it was all about Microsoft Office, LibreOffice, Word Perfect, Star Office, and a host… 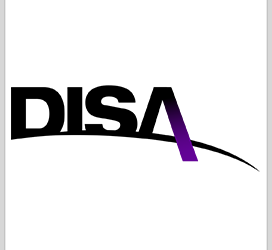