Sony isn’t the only company looking to revamp its subscription services this week. Microsoft is reportedly working on a new tier for Xbox Game Pass – a family plan that would allow up to five accounts to use the service.

According to sources speaking with Windows Central, Xbox is planning to roll out a Family Plan for Xbox Game Pass sometime this year. The family plan would have a higher monthly fee, but will enable five accounts to use the service across their devices. The family plan would utilise the same Microsoft Family system that is already in place for Office 365. 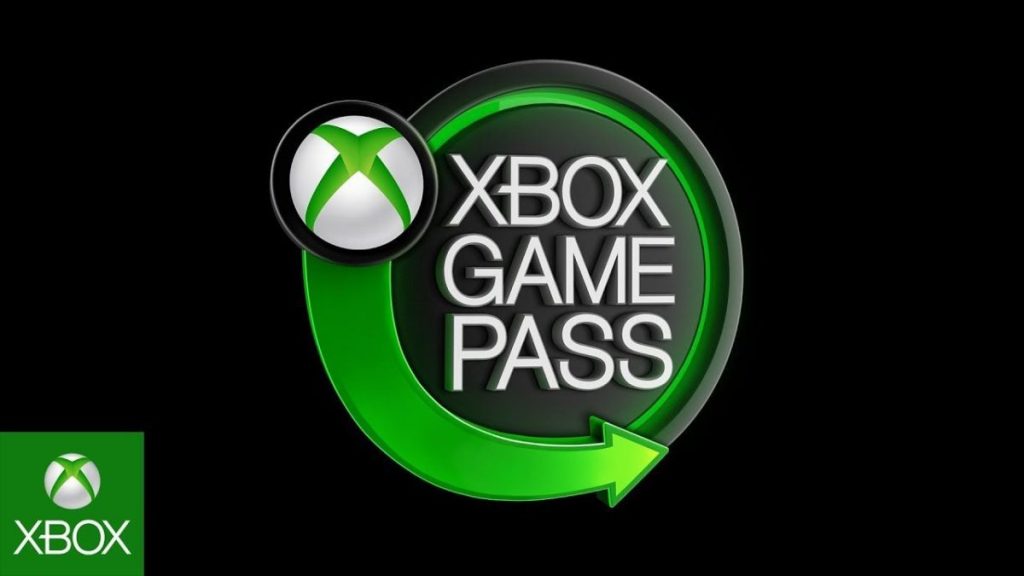 It is worth noting that you can already share your Xbox Game Pass subscription on an Xbox console. As long as the subscriber has their home Xbox set, any other account on that console can also install and play Game Pass games, or any digital game that the main account holder owns. With that in mind, this family plan will mostly be useful for families with multiple consoles and PCs, as well as families that don’t all live under the same roof.

KitGuru Says: How much would you be willing to pay for an Xbox Game Pass family plan? 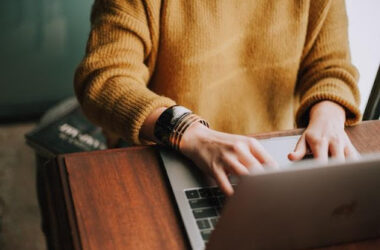 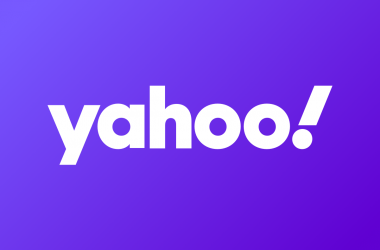 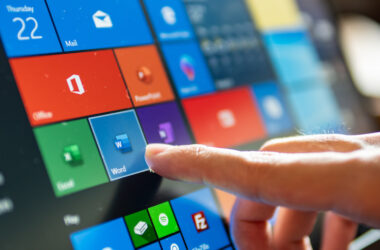