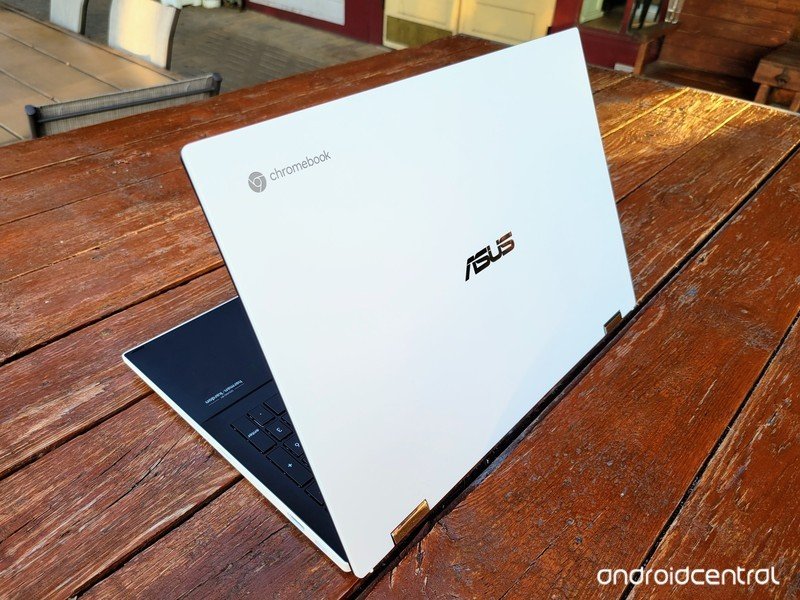 One of the earliest complaints about Chromebooks was that “you couldn’t do anything offline,” but those times have long since passed. Android apps, Progressive Web Apps, and Linux apps allow the best Chromebooks to stay productive when away from the comforts of Wi-Fi, and Microsoft’s 365 suite had used Android apps for this for years. However, it seems those days are coming to an end.

Microsoft has long allowed 365 subscribers to access its services on Chromebooks in two ways: the Android app and the 365 websites. This led to some confusion as features and layout were different between the two, and now Microsoft seeks to simplify things, beginning to tell 365 users that they’d be discontinuing Chromebook support for Office for Android, guiding people to the web apps instead. A Microsoft spokesperson told Kevin C Toffel of About Chromebooks as much in a statement:

In an effort to provide the most optimized experience for Chrome OS/Chromebook customers, Microsoft apps (Office and Outlook) will be transitioned to web experiences (Office.com and Outlook.com) on September 18, 2021. This transition brings Chrome OS/Chromebook customers access to additional and premium features. Customers will need to sign in with their personal Microsoft Account or account associated with their Microsoft 365 subscription. More information is available here.”

Honestly, the web app looks better and adapts better to the vast array of screen and window sizes on Chromebooks — Office for Android is designed as a full-screen experience for tablets, after all — but there’s one app feature many users may miss: offline functionality. Office’s web app can act as a Progressive Web App right now, but it doesn’t allow you to open or edit documents when offline. Given Microsoft’s mention of “additional and premium features,” hopefully, that means they’ll be bringing a better experience and offline functionality before too long.

After all, going from a native solution to a web container feels like a step backward, and it’ll make Office 365 less of a competitor for Google Workspace (formerly known as G Suite), the Google Drive suite of productivity apps. And if you’re working full-time on a Chromebook, you need something that you know will work consistently wherever you end up working.

Go with the Flow


Review: The Govee Flow Pro expands your favorites shows beyond your TV


Big-time movies and games call for a big screen, but not everyone has space for one or can afford one. The Govee Flow Pro light bars aim to add an immersive experience to your TV watching by using a camera and backlighting. And you know what? It does a pretty great job of it. 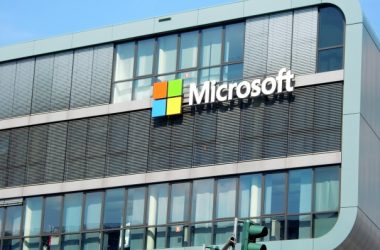 Malware on Windows devices has become a real problem in the last few years, specifically with a recent…

How To Print Blank Calendars in Outlook 2016 – BollyInside

Table of Contents Hide Check How To Print Blank Calendars in Outlook 2016Email your calendarPrint your calendarFinal words:…