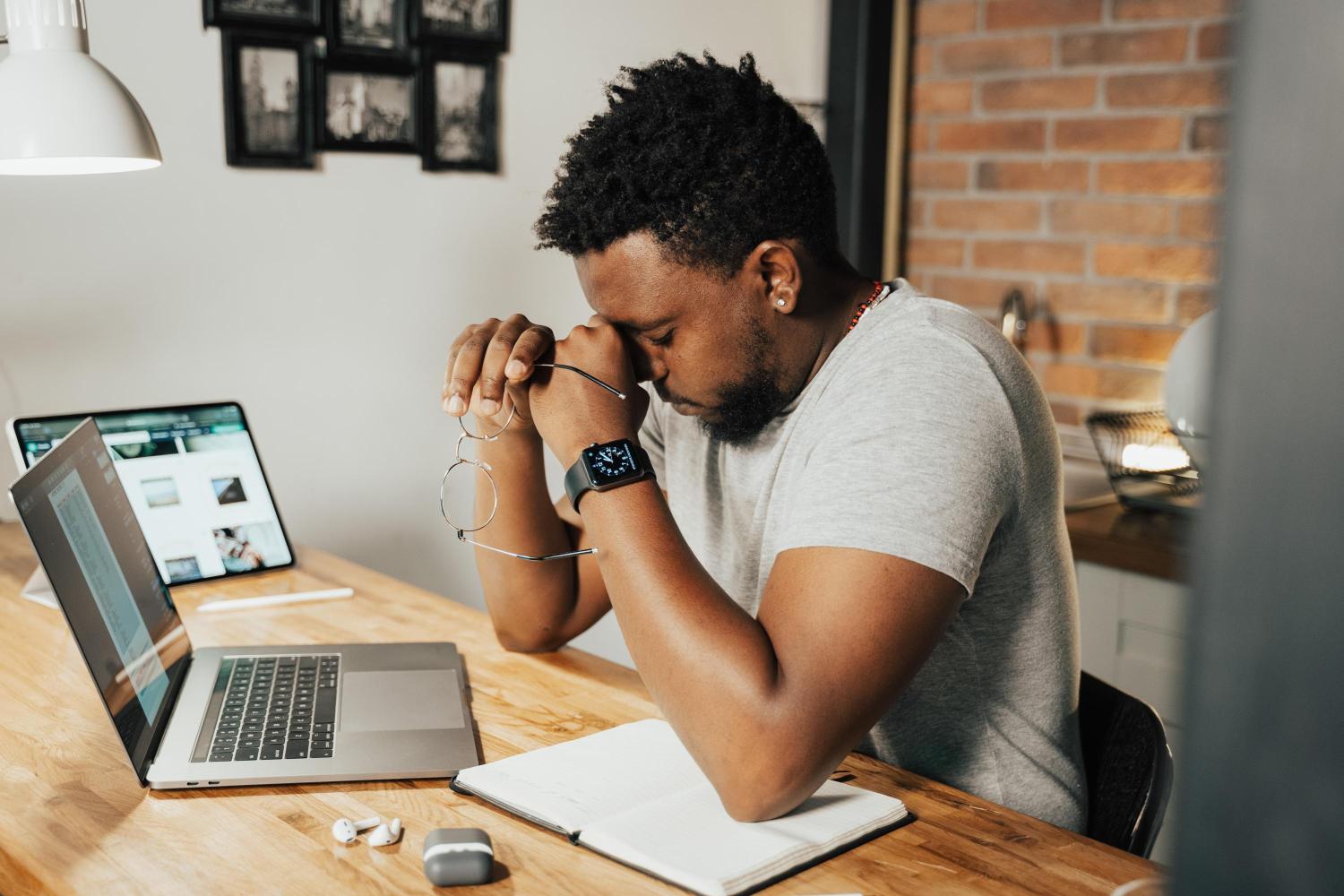 As companies continue to say they will follow through on their diversity, equity and inclusion, i.e. DEI pledges, the evidence suggests that many recent changes to hiring practices and workplace culture are not making much of a difference.

Black women are feeling stressed out in the office at very high levels. Being out at work is a distraction for many LGBTQ employees. And overall, women have reported feeling burned out at a higher rate than men, which shouldn’t be a surprise as female employees shoulder the burden of juggling family and office responsibilities more than their male colleagues.

If companies are truly committed to ensure that all employees are treated equally and thereby seek to further their DEI goals, there is one simple solution that could help ensure everyone in the office feels valued before asking employees of color to work for free or to spend a lot of money on DEI consultants.

It’s clear that offering remote work as a benefit, with no strings attached, can help many employees heal and thrive as they feel both valued and productive.

Editor’s note: Be sure to subscribe to our Brands Taking Stands newsletter, which comes out every Wednesday.

To start, there’s a racial divide in attitudes toward working remotely: A new study from Future Forum found that Black men and women prefer more flexibility in where they work (38 and 33 percent, respectively), while white men and women responded the same at a rate hovering around 25 percent.

As Leron Barton, an author, speaker and engineer by trade summed it up on Slate last week, “As a Black man, my mental health is a priority. I have to guard and protect myself from experiencing and witnessing racism every day. I am currently working remotely, and I can say for certain my mood and demeanor have improved. Not having to decide if I should address a racist comment or action as much has made my day easier.”

For LGBTQ employees, the office versus remote debate is a mixed bag. A LinkedIn survey from last month found that 40 percent of LGBTQ employees value the networking opportunities available with other LGBTQ professionals when they are in the office; yet, more than one-third replied that working from home reduces the stress that one feels if they have to constantly come out day after day in the workplace.

Then there’s the ongoing of saga endured by Black women, who at a rate as high as 88 percent have indicated they feel burned out at work. Among the reasons: more than half of them told the consultancy Every Level Leadership that they feel as if they are the ones who are made to teach their colleagues about DEI. “Workplace DEI is a company issue, not yours,” Every Level’s CEO, Ericka Hines, said earlier this month on CNBC.

Your Black female employees shouldn’t be working as DEI consultants for free; if anything, they should have the choice to work from home, mind you, with a stipend to cover such costs.

As Eugene S. Robinson, a marketing executive wrote for the Los Angeles Times, “the [remote work] experience revealed an unexpected and until now unvoiced joy: Working, free from daily office interactions, let the focus stay on work. Absent any other interpersonal weirdness.” In other words, remote work can avoid any awkwardness or hostility that a company’s DEI program has failed to address.

To be clear, the pandemic’s lingering effects continues to have a greater impact on women more than men. Women overall are feeling the stress of managing their families and office responsibilities more than men — nevertheless, one study from McKinsey concluded that companies offer their male employees the opportunity to work remotely at a rate 10 percent higher than their female colleagues. A work culture that sets up different rules for different people is going to end in failure, probably sooner rather than later.

To that end, giving employees the flexibility to decide where they prefer to work is one way in which companies can make all employees feel welcomed, included and treated equally. Is remote work a panacea or cure-all for a company’s DEI challenges? Of course not: emails can still go unanswered and snark can be said over Zoom. But given the choice of dealing with microaggressions at the office over a screen versus those relayed through a screen, it’s clear for that for many workers’ wellbeing and mental health, one’s space at home is a safe space. Still not convinced? Ask the folks at Meta how its remote work policy panned out for the company.

Remote work: Is the honeymoon over? – Allianz 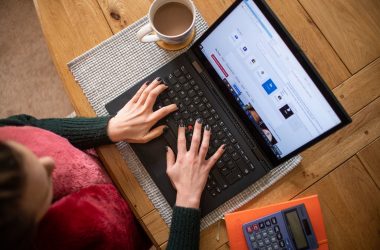 Experts say remote working is a “highly relevant” way to reduce transmission of the new Covid-19 variant, according… 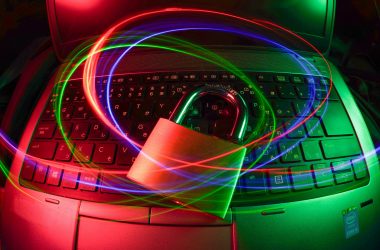 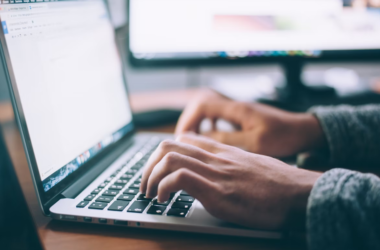