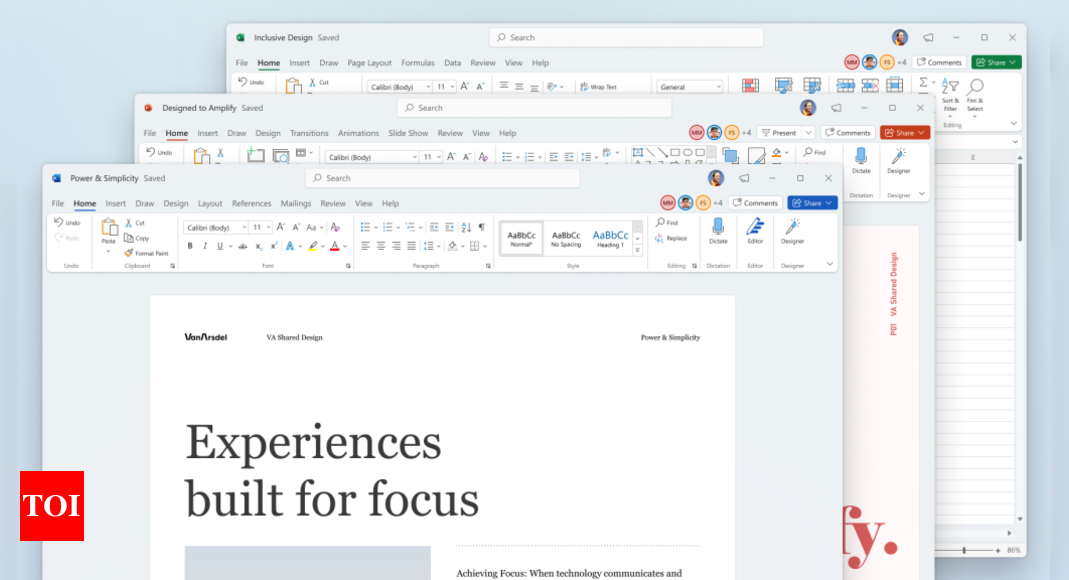 After almost an year of teasing the new user interface design for Office and revealing it last month, Microsoft has finally started testing it out today.
The beta build is now available for Office Insider users for testing before its official roll out to all Microsoft 365 users later this year.
Among many others, the most noticeable change is the rounded corners in the Office ribbon menu along with some minor changes to the buttons.
The new user-interface of Office 365 is based on Windows 11’s Fluent Design principles to match the design aesthetics of the operating system.
Microsoft has confirmed in its Office Insider post that these changes are based on the feedback received from customers.
The new UI brings an intuitive, coherent and familiar user interface across all Office applications, according to the post.
The applications include Word, Excel, Powerpoint and Outlook.
It seems like Microsoft is taking a slow start with Office applications in terms of design changes.
The teaser released by Microsoft last year showcased the Office applications without the ribbon menu interface and more inclined towards the Fluent Design.
The idea was to replace the ribbon menu completely in favour of a floating menu depending upon the document.
However, that’s something we expect to see eventually with the future Insider builds of Office 365.
To try the new Office 365 design, you will have to enroll into the Office Insider Program to receive the Office 365 beta builds. The update is available for both Windows 10 and Windows 11 users.

We Need Remote Work for Everyone – The New York Times 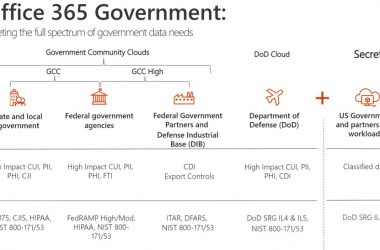 Since announcing the general availability of Azure Government Secret and Top Secret clouds, our mission has been to… 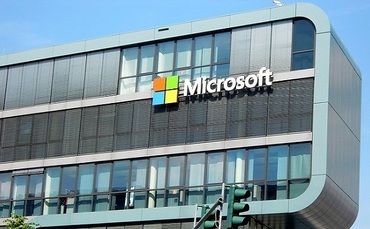 UK-based ValueLicensing says Microsoft is trying to kill off the pre-owned software market. While Microsoft seemed to acknowledge… 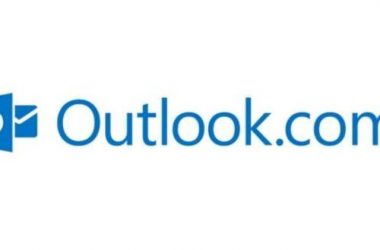 How To Print Blank Calendars in Outlook 2016 – BollyInside

Table of Contents Hide Check How To Print Blank Calendars in Outlook 2016Email your calendarPrint your calendarFinal words:…