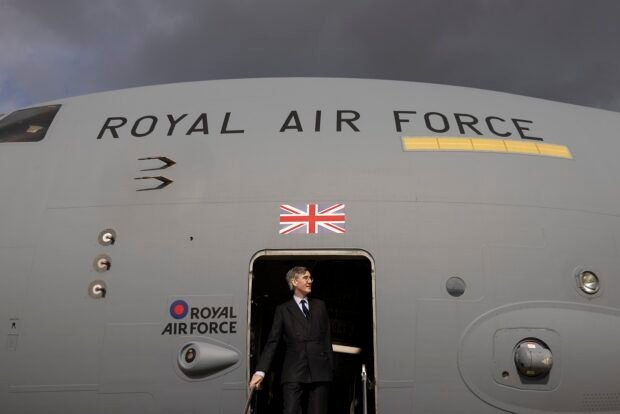 Pictured leaving the cockpit of a C-17 cargo plane in October 2021, Jacob Rees-Mogg has said more civil servants must work in their offices. Photo: Simon Dawson / No.10 Downing Street

UK ministers have reiterated their call for more civil servants to work in offices as part of attempts to return government to pre-coronavirus ways of working.

In contrast with governments, such as the United States and Canada, that have embraced the development of flexible and teleworking as a result of the pandemic, the UK’s minister for government efficiency Jacob Rees-Mogg has written to all cabinet ministers saying they must send a “clear message” about getting offices back to “full capacity”.

In a letter sent last week, he called on ministers to “review any guidance within your departments that sets an expectation of the minimum number of days in the office per week”. It came after his fellow Cabinet Office minister Steve Barclay told UK civil servants to return to pre-COVID office arrangements in January.

The letter also highlighted that average daily in-office attendance for officials was 44% in the week beginning 4 April.

According to the figures, the Department for International Trade had the highest rate of staff occupancy, at 73%, followed by the Department for Health & Social Care (72%), the Cabinet Office’s headquarters at 70 Whitehall (69%), and the Ministry of Defence (67%).

All other departments identified in the ranking were below half occupancy rates:

Rees-Mogg said he would be visiting departments with lower attendance figures to “ensure we are making efficient use of the central London estate”.

However, Dave Penman, the general secretary of the FDA trade union that represents senior officials, said ministers were acting like “luddites”, telling the BBC that they “couldn’t point to productivity losses”.

The UK government’s plan stands in contrast to many other governments, which have embraced the benefits of more flexible working regimes. The Canadian public service has begun a return to office, but it is phased with heads of departments free to decide when and how quickly they reintegrate staff. More US federal officials have returned to their offices after president Joe Biden set out a plan to expand in-person services, but the US Office of Personnel Management has also shared performance management advice for hybrid-working US federal government.

Ireland, which shares a land border with the UK, has published a new blended working policy framework that sets out eight commitments in what minister for public expenditure and reform Michael McGrath called “the beginning of a new model of working in the civil service”. These include delivering on a pledge to allow officials to work at home, or in another remote location, 20% of the time, as well as working to “ensure the civil service remains an employer of choice by widening talent pools with potential access to blended working options”.

Other pledges in the plan include “over time, leveraging digital technology in the way we work, alleviating accommodation pressures and potentially reducing the cost of office space for the civil service”, and “providing options for additional flexibility, by offering options for reduced commutes, more affordable housing choices and improved wellbeing for all employees”. 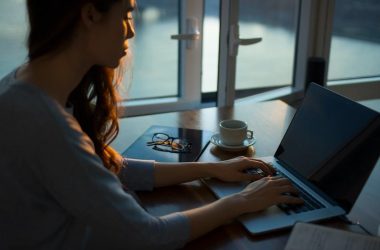 Table of Contents Hide Welcome to the era of remote work! Discover the best remote working roles in… 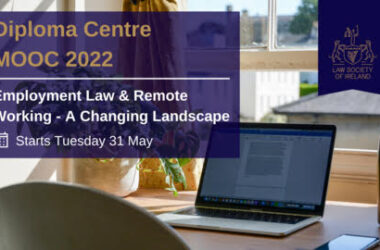 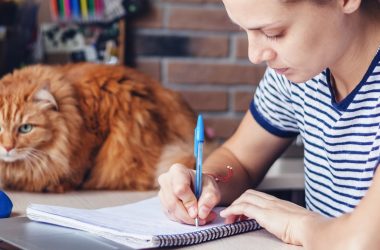